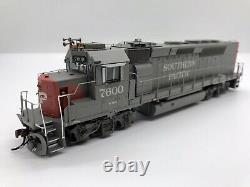 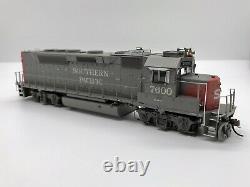 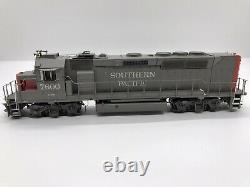 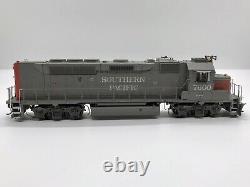 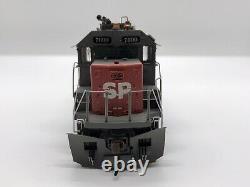 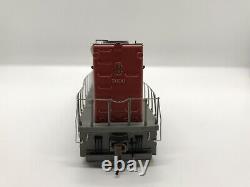 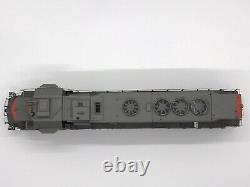 These locomotives were very distinctive with their longer frame and flared radiator grills. With intention to retire the Fairbanks-Morse Train Masters, the GP40P-2 were assigned out of the Bay Area, for commute service between San Francisco and San Jose. Steam generator removed & plated over.

Program a multiple unit (MU) lashup with lead unit only horn, bell, and lights. Many functions can be altered via Configuration Value (CV) changes. PRIMED FOR GRIME MODELS FEATURE. Duplicated look and feel of In Service equipment; Tattered and Torn just like the real thing.