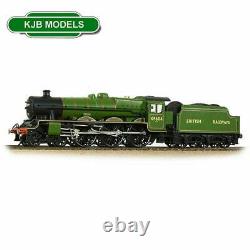 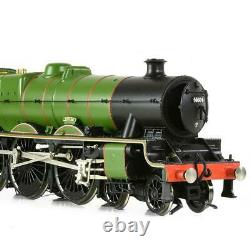 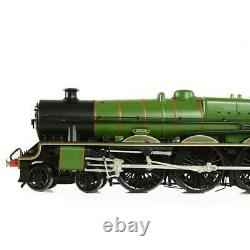 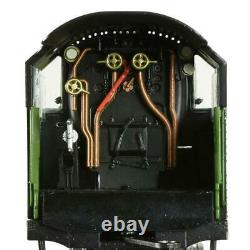 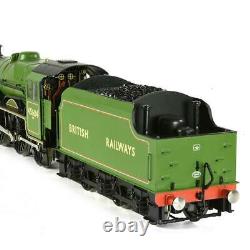 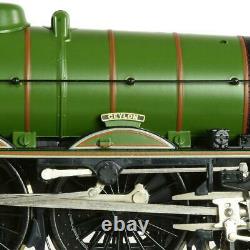 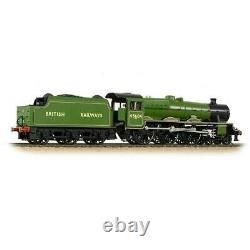 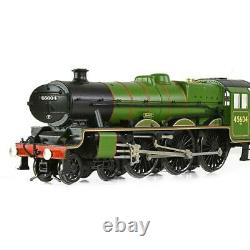 The London Midland and Scottish Railway (LMS) Jubilee Class was a type of steam locomotive designed for mainline passenger work, with 191 examples being built between 1934 and 1936. These engines were intended to be an improved, tapered-boiler-fitted version of the'Patriot' Class, having small superheaters and domeless boilers similar to the original. Initially, the performance was disappointing, and their moderate degree of superheating often left them short of steam and robbed them of much of the vivacity of the Patriots. Extensive trials showed that suitable alterations to blast pipes and chimney dimensions greatly improved the steaming capacity of the boiler, while later engines were built with regulators in the dome, larger superheaters and bigger grates.

All of the earlier engines later received these improved boilers. A total of eight different patterns of tenders were paired with the engines. When built, the locomotives were unnamed and ran for almost a year until 1935 when, to commemorate King George V's Silver Jubilee, a locomotive was named'Silver Jubilee', with the Class becoming known as the Jubilees thereafter. Subsequently, other names were then chosen from countries of the British Empire, together with former Admirals and Warships, and some older names from withdrawn locomotives. 45637'Windward Islands' was scrapped in 1952 due to damage sustained in the Harrow and Wealdstone rail disaster.

The remaining locomotives were withdrawn between 1961 and 1967. Four Jubilees have survived into preservation. This item is in the category "Collectables\Model Railroads & Trains\Railroads & Trains\Locomotives". The seller is "kjb-models" and is located in this country: GB.

This item can be shipped to all countries in Europe.