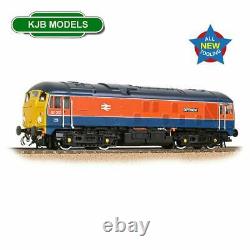 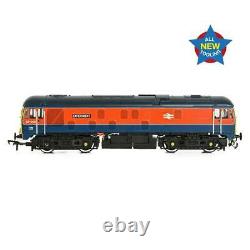 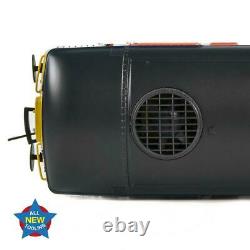 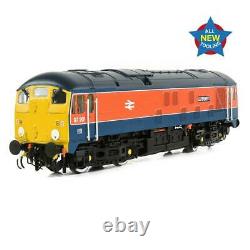 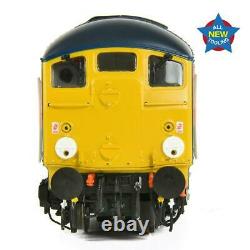 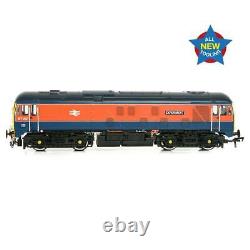 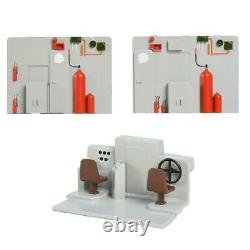 32-444 Class 24/1 97201'Experiment' Disc Headcode BR RTC. Brand new model from our new Yorkshire Model Railway shop. Bachmann have taken a fresh look at the classic Class 24/0 and designed this model from the rails up, developing new tooling to incorporate a wealth of detail coupled with an exquisite livery application. Features include working directional and cab lighting, DCC Ready (NOT Fitted), plus a pre-fitted speaker for easy DCC Sound fitting (If you wish to add your own sound decoder). Pristine BR RTC (Original) livery. Accessory Pack included fully decorated Bufferbeam Pipework. Supplied with a selection of Discs allowing you to choose the headcode arrangement that suits your needs. Powerful 5 Pole Motor with Twin Flywheels.

Detailed and Decorated Cab Interior. Lighting can be controlled by chassis-mounted switches or via DCC. Equipped with a 21 Pin DCC Decoder Socket. The Class 24/1 locomotives were a development of the BR Sulzer Type 2 design (later Class 24/0), which had been first introduced in 1958.

Built at BR's Derby, Crewe and Darlington Works from 1960, the Class 24/1 diesel-electric locomotives were produced in various batches until 1961, with a total of 151 Class 24s produced by the BR workshops between 1958 and 1961. All Class 24s were powered by the reliable 6LDA28-A Sulzer engine which gave an output of 1,160bhp. The Class 24/1s were lighter in weight than the 24/0s, owing to their smaller fuel and water tanks which gave the locomotives wider route availability. Disc headcodes were fitted up to No. D5113 (24113), after which the remaining 24/1s were built with headcode boxes.

The batch numbered D5096-D5113 were all allocated to Gateshead depot in 1966 to replace 9F steam locomotives on the Tyne Dock to Consett iron ore trains. These workings used a special design of bogie hopper wagon and with typical loads of around 1,000 tons, the Class 24s were double-headed and continued in this role until taken over by Class 37s in the 1970s, when the 24s were reallocated to Scottish depots. The first Class 24 was withdrawn in 1967 following fire damage but the last - 24/1 No. 24081 - remained in service until 1980. 24061 survived until 1987 thanks to its transfer to Departmental use and was one of four Class 24s to be preserved (three of which are 24/1s).

The Bachmann Branchline range also includes models of the Class 24/0 and Class 24/1 with headcode boxes. This item is in the category "Collectables\Model Railroads & Trains\Railroads & Trains\Locomotives". The seller is "kjb-models" and is located in this country: GB.