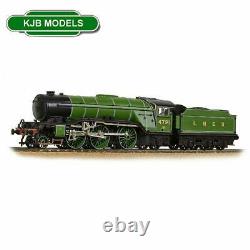 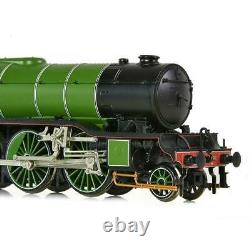 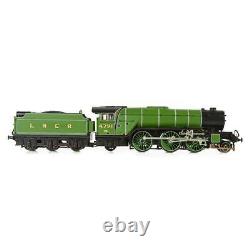 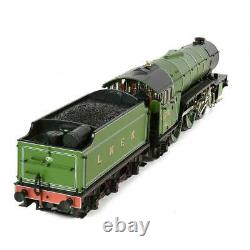 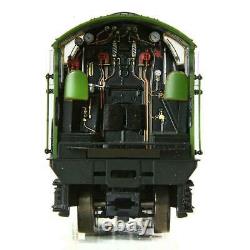 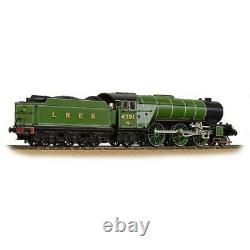 The all-new Branchline LNER Class V2 has been designed from the rails up and is sure to be the pinnacle OO scale model of this highly popular mixed traffic locomotive. 4791 in LNER Lined Green (Original) livery, the Branchline V2 features a wealth of detail with a stunning livery application to match.

Firebox Glow (on analogue) / Firebox Glow & Flicker (on DCC). Speaker Fitted (If you wish to add a sound decoder). Equipped with a 21 Pin DCC Decoder Socket.

The V2s were the only significant class of 2-6-2 tender locomotives used in Britain. 184 locomotives were built at Doncaster and Darlington Works, construction continuing through the Second World War as they proved their usefulness. The V2 was developed from the Class A1/A3 Pacifics with smaller driving wheels and a shortened boiler.

During WW2, the V2 locomotives achieved fantastic performances of haulage. Trains of over 20 carriages loaded to 700 tons proved within their abilities. The most famous locomotive of the Class is No. 4771'Green Arrow' later No.